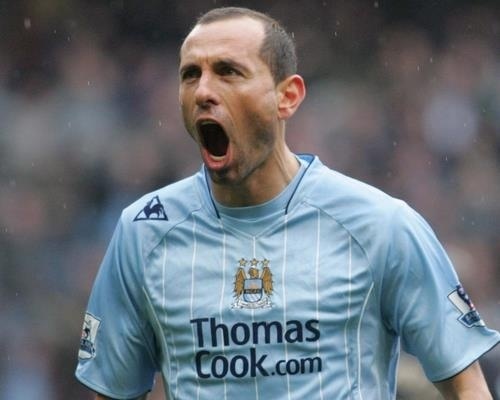 Gallagher told tribalfootball.com that “Stephen Ireland and Martin Petrov should play all the time". Photo by EPA/BGNES

Oasis frontman and top Manchester City fan Liam Gallagher has backed Bulgarian winger Martin Petrov as one of the stars of the City team.

Gallagher told tribalfootball.com that “Stephen Ireland and Martin Petrov should play all the time. We need to strengthen the squad – I’m happy with Carlos Tevez up front but we could do with someone up there with him.”

Gallagher continued to voice his concerns about new City manager Roberto Mancini, who has lost more games than his predecessor Mark Hughes in a shorter period of time.

“We might win a cup but we can’t spend all that money and fxxx about not getting into Europe.”