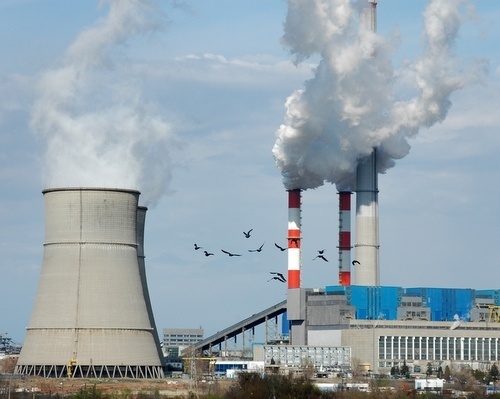 During this stage of the project, GE will convert two emission-reducing precipitation installations to the most advanced "top rap" technology, helping to increase reliability of the unit, lower maintenance costs and achieve lower emissions.

GE had begun work on the four units at this power station in 2003, in a phased approach, leading to the now-completed rehabilitation of the power plant.

Execution of the project was staged to one boiler per year with final completion in 2008. The performance of the partially rebuilt precipitators has been demonstrated to be successful.

"Our proven technology and commitment to service has allowed us to be successful in the previous stages of the Enel Maritza East 3 project," Mark Hachenski, product general manager for GE Energy Services said. "Within the framework of the new contract, we will continue to work with Enel to meet the plant’s emission reduction needs."

Maritza East 3 is the third-largest power plant in Bulgaria, forming part of the largest energy complex in South Eastern Europe. The plant is situated near Stara Zagora in south-central Bulgaria.

GE is a diversified global infrastructure, finance and media company, including involvement in the energy, water, transportation and health sectors. The company is active in more than 100 countries and employs more than 300 000 people worldwide.

The company serves the energy sector by developing and deploying technology that helps make efficient use of natural resources. With 60 000 global employees and 2009 revenues of USD 37 B, GE Energy is one of the world’s leading suppliers of power generation and energy delivery technologies.