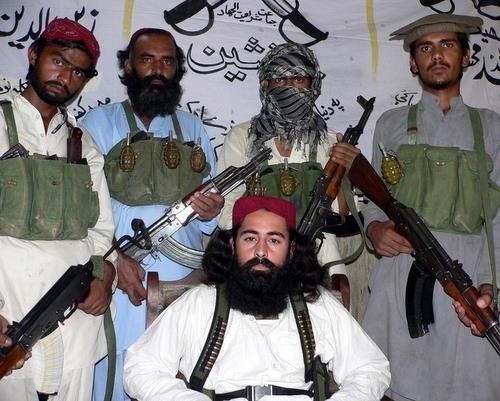 Said to be the Taliban's overall number two, Ghani Baradar was captured in a secret US-Pakistani raid in Karachi several days ago. Photo by BGNES

A man described as the top Taliban military commander and named as Mullah Abdul Ghani Baradar has been captured in Pakistan, US officials say.

Said to be the Taliban's overall number two, he was captured in a secret US-Pakistani raid in Karachi several days ago, The New York Times reported.

"This operation was an enormous success," one official told ABC News.

"It is a very big deal," the official said.

The New York Times, citing US government sources, said the prisoner was the most significant Taliban figure to be detained since the US-led war in Afghanistan began in 2001.

His capture comes as Nato and Afghan troops are carrying out a major offensive against Taliban militants in southern Afghanistan.