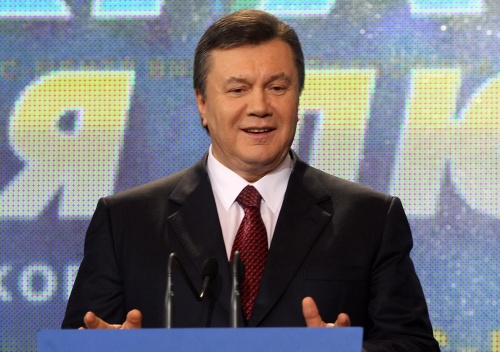 Newly elected Ukrainian President, Viktor Yanukovich, has expressed his readiness to engage in talks with Russia and the EU for the setting up a joint gas transit consortium.

“The realization of such a project will be beneficial to all parties, and will increase the level of Europe’s energy security,” Yanukovich told the Russian TV channel Rossiya 24.

“Over the last five years the relations between Ukraine and Russia have not been going in the right direction because of the position of the Ukrainian authorities. Of course, this did not make things better for us. It definitely made them worse. That is why, I would like to go back to the form of our relations that we had five years ago, and to review honestly all approaches in our gas relations with both Russia and the EU,” said Yanukovich who is often labeled as being “pro-Russian.”

He sees the future consortium proposed by him as including Russia as a major supplies of gas for Europe and European states as the major consumers of Russian gas.