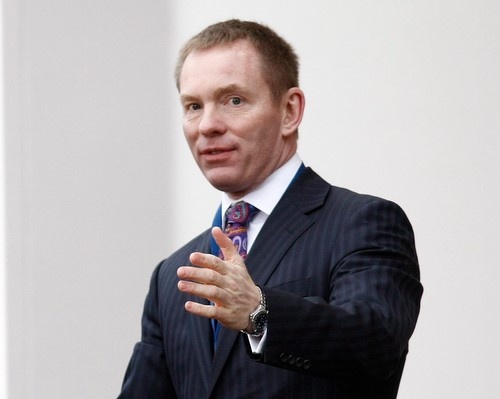 UK Minister of State for Europe, Chris Bryant, says Bulgarians could be allowed to work in Britain when the UK economy stabilizes. Photo by EPA/BGNES

UK Minister of State for Europe, Chris Bryant, has stated that lifting the ban on Bulgarians for getting jobs in Britain depends on the country’s economic condition.

Bryant explained that when the 10 new EU members were admitted in 2004, the UK imposed on restrictions on their laborers because of the upward economic development of the country.

The difficulties with respect to Bulgarian and Romanian workers and allowing them to occupy jobs in the UK have to do with the fact that when the two states joined the EU, the British economy was not as stable as three years earlier, Bryant told the Bulgarian National Radio.

He said it was currently very hard for the UK to lift the restrictions on Bulgarians and Romanians because of the struggling economy, and that the British had to see a stabilization before they could go for such a step.

The UK Minister of State for Europe pointed out that the major benefit for Bulgaria from joining the Eurozone would have to do with making international trade easier but warned the Bulgarians that the very act of adopting the euro was not going to solve their economic problems.