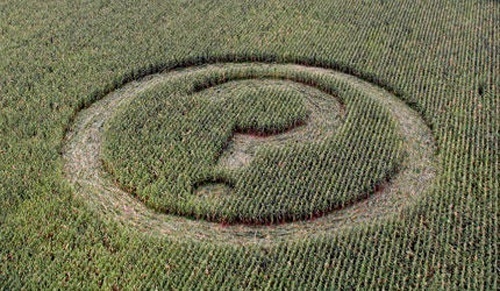 The decision was backed by the 11 MPs on the Committee and will be voted on next week in the second hearing of the Act in the Bulgarian Parliament. Photo by greenpeace.org.uk

The Bulgarian Parliamentary Committee on Environment and Water has adopted the proposed changes to the GMO Act including the 5-year ban on GM Crop cultivation.

The decision was backed by the 11 MPs on the Committee and will be voted on next week in the second hearing of the Act in the Bulgarian Parliament. It was passed at its first reading in January

Some Bulgarian Socialist Party MPs also called for the center-right GERB government to look in to the possibility of announcing Bulgaria as a GMO free zone, suggesting that this would help the tourist industry amongst other things.

Earlier Thursday, Bulgaria Environment Minister, Nona Karadzhova, criticized the politicization of the issue of changes to the GMO Act while reacting to Thursday’s GMO protests around Bulgaria.

Last week the center-right governing GERB party gave in to public pressure and proposed that all cultivation of GM crops should be banned for 5-years, in a change to the new GMO Act. Five major Bulgarian cities are holding Thursday protests against the other amendments to the Act.