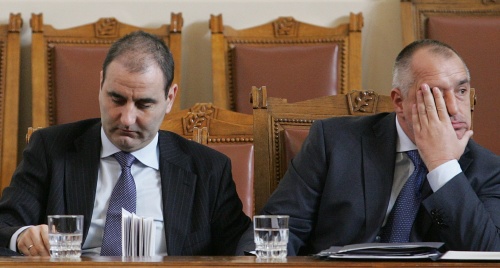 This was announced Friday by the Council of Ministers press office. Borisov’s delegation is going to include Minister of Interior Tsvetan Tsvetanov, and Minister of Foreign Affairs, Nikolay Mladenov.

The Bulgarian PM is meeting his UK counterpart Gordon Brown on Monday. His program in London also includes talks with leading members of the Conservative Party, and with the Speaker of the House of Commons, John Bercow.

Bulgarian Ministers of Interior and Foreign Affairs are going to have meetings with their UK counterparts.