US Killing of Bulgaria Tycoon's Sister Could Have Been Ordered 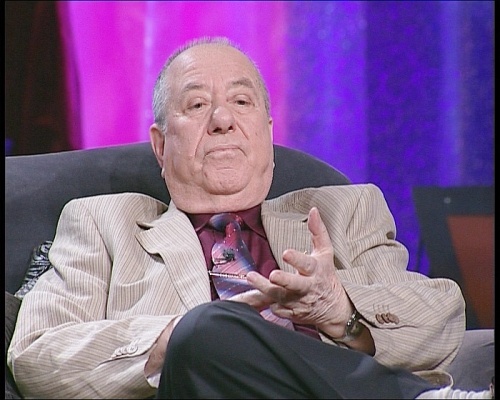 Pavel Naydenov says his daughter could have been killed for money. Photo by pro.bg

The father of Bulgarian native, Slavka Naydenova, who was slain Monday in Dale City, Virginia, says the killing could have been murder for hire.

Pavel Naydenov spoke in an interview for the Bulgarian National Radio, BNR, Tuesday, informing he talked to his daughter just four days ago and the conversation had been perfectly normal.

The father pointed out he did not notice any nervousness or uneasiness in Slavka during the phone call, and has no explanation, except that the woman arrested in the case, Natalia Wilson, could have killed Naydenova and her 8-year-old son in exchange for money.

Naydenov said he did not know Wilson in person, but has heart of her as the wife of Slavka's first husband. The first husband is also the father of the slain boy Paul Wilson.

The father explained his daughter's divorce went smoothly, without problems and the ex-spouses were in good terms.

According to Naidenov, Slavka had been a landscape engineer, working as such in the US.

Regarding reports, coming from one of Naydenova's girlfriends – a native Bulgarian living in the US that the victim had financial problems and outstanding debts, the father said Slavka, had mortgages on two houses, which she had been renting to repay the loans.

“She could have had problems with making payments to banks, but banks hardly ever kill people over default loans,” Naydenov says.

His son, shady Bulgarian tycoon, Iliya Pavlov, was murdered in Sofia in March 2003.