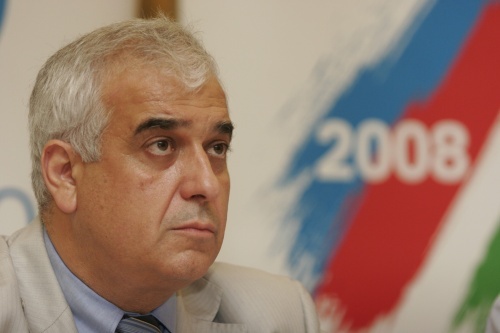 Mihov confirmed that the Bulgarian brothers have been have been charged and that a Santo Domingo Court has ordered their permanent detention. Photo by BGNES

The Deputy Head of the Unit for Combating Organized Crime (GDBOP), Kalin Mihov, has said that the big drug cartels in Latin America often use Bulgarians to smuggle cocaine.

Mihov, speaking after Bulgarians Zlatin Rumenov Raynov and his brother Kaloyan were arrested on Saturday in the Dominican Republic for trafficking 1.3 tons of liquid cocaine, said that they were most likely employed to transfer the drugs from the Caribbean to Europe.

Mihov confirmed that the Bulgarian brothers have been have been charged and that a Santo Domingo Court has ordered their permanent detention.

“In Bulgaria there are many people with maritime skills that are associated with representatives of the Latin American cartels and therefore there have been many cases of Bulgarians arrested for trafficking cocaine in the past 10 years,” Mihov continued.

He added that in the Varna region there are many free sailors who have the correct documentation to sail yachts and also Bulgarian mafia bosses who provide the links with the Latin American cartels.

Mihov concluded that “in most cases yachts travel from Latin America travel to Western Europe – the Azores, Spain and Portugal before unloading large quantities of cocaine. The organizers are sometimes Bulgarians, based in Germany or Spain.”