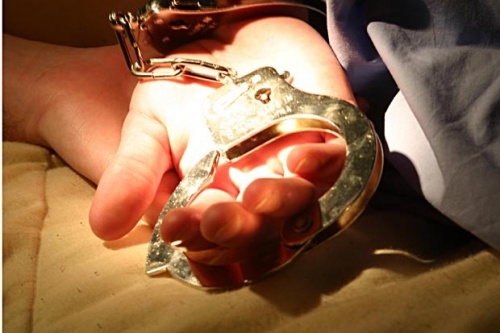 Two Bulgarian brothers were detained in the Dominican Republic for the illegal trade of 1 229 kg. of cocaine. File Photo

The National Agency for Drugs Control (DNCD) of the Dominican Republic announced Friday that they have seized over a ton of liquid cocaine from two Bulgarian nationals.

The drug has been disguised as motor oil in 11 tanks and weighed 1 229 kilos, Dominicantoday.com writes. Of the 11 tanks 7 tested positive for the illegal substance

The cocaine was seized from Zlatin Rumenov Raynov and his brother Kaloyan, who had several Dominicans as accomplices.

DNCD said in a statement that each tank had 175 kilos, according to the National Forensics Institute report, and that the drug was kept in the facilities of a welding shop.

Two Dominican Police officers are under investigation by DNCD for taking part in the drug trade.