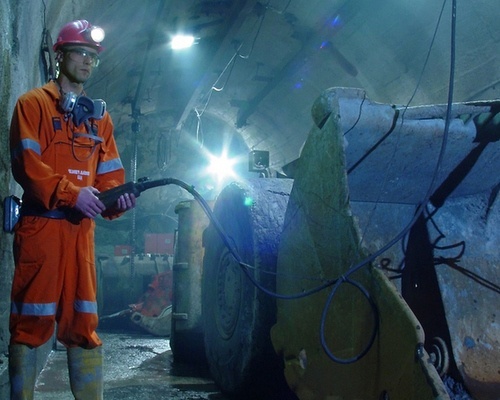 “Chelopech Mining”, the subsidiary of Canadian Dundee Precious Metals, have been trying for several years already to give the go-ahead to its plans in Chelopech, Bulgaria. Photo by BGNES

Toronto-based mining company Dundee Precious Metals has abandoned plans to develop a plant in Bulgaria, buying an African smelter instead, the company announced.

Bulgaria's Economy Ministry confirmed that the company has informed them of the acquisition of a plant in Namibia and the freezing of its plans to build a metallurgy plant near Chelopech, about 60km east of Sofia, using cyanide to extract the gold.

The news comes after the company failed to secure all necessary permits from Bulgarian institutions for five years and faced strong opposition from environmentalists.

The latest hurdle came in November last year when a Bulgarian court revoked a 2008 environmental impact assessment resolution, which gave the green light to its gold and copper mine in Chelopech.

"While we are extremely disappointed with the court's decision, we believe the court's reasons to be unsubstantiated and without merit," Jonathan Goodman, Dundee's president and chief executive commented then.

In Bulgaria Dundee Precious Metals owns the Chelopech Mine, a gold/copper concentrate producer and hoped to secure a concession at Krumovgrad gold project, a mining development project.

In addition the company owns 95% of the Kapan Mine, a gold / copper / zinc concentrate producer in southern Armenia and holds significant exploration and exploitation concessions in some of the larger gold-copper-silver mining regions in Serbia.