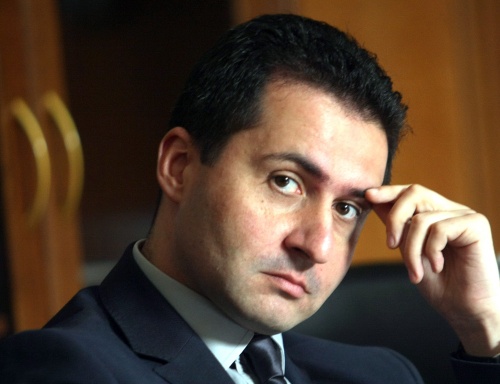 Dzhambazov said that Wednesday’s raid by the ‘Economic Police’ on the Fund’s Sofia head office had is the result of a two month investigation. Photo by BGNES

Dzhambazov said that Wednesday’s raid by the ‘Economic Police’ on the Fund’s Sofia head office had is the result of a two month investigation. He also added that an address outside Sofia had been searched; however there are currently no pre-trial proceedings against any individuals.

The investigation is led by specialist units for combating the misuse of EU funds and was started after signals were received from the State National Security Agency DANS, Dzhambazov stated.

Officials from the Fund, including some who are in high positions, are reported to have had unregulated contacts with beneficiaries of the agricultural payments.

In 2008, Bulgaria saw the blocking of millions of euros under the SAPARD program over violations in the State Agriculture Fund, which also acts as the country’s SAPARD Executive Agency.