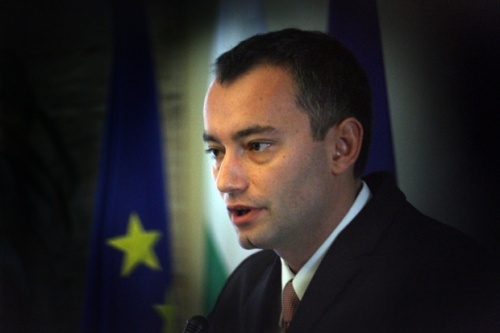 Mladenov said that in theory the Drazki could be sent but currently the state budget would not allow it. Photo by Sofia Photo Agency

Bulgaria Defense Minister Nikolay Mladenov has stated that the “Drazki” (“Intrepid”) frigate will not be sent to the Gulf of Aden to participate in operations against Somali pirates due to a lack of money.

Mladenov said that in theory the Drazki could be sent but currently the state budget would not allow it. He added that Bulgaria's participation in military operations abroad is now at its limit.

"Basically it is a matter of a political decision, but I think that our participation in missions abroad currently is optimal.” Mladenov added. He continued that Bulgaria does have an officer who participates in the command of the EC “Atalanta” mission in the Gulf of Aden to tackle the Somali pirates.

On Monday Admiral Plamen Manushev, Chief of Staff of the Bulgarian Navy, said that the “Drazki” (i e “Intrepid”) could participate in operations against Somali pirates in the Gulf of Aden. His statement came days after two UK-flagged ships – the St. James Park and the Asian Glory – were hijacked by Somali pirates with a total of 13 Bulgarian sailors on board.