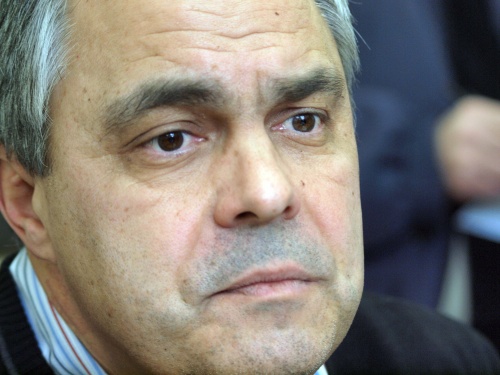 Somali pirates hijacking international ships in the Gulf of Aden are picking their victims randomly.

This has been stated during a news conference Saturday by Captain Prodan Radanov, manager of the Varna branch of the UK firm Zodiac.

Radanov spoke regarding the two very recent cases in which UK flagged ships with Bulgarians sailors on board have been kidnapped by Somali pirates.

Radanov said the pirates did not research in advance the ships and the information about their cargo and crews. They usually sail with smaller boats, and attack whenever they detect a suitable target.

The armed pirates quickly climb up the ship and take control. They are very fit physically, according to Radanov, because the climbing is very hard. He pointed to the ship Asian Glory as an example – because it rises 20 meters above the sea level – this is the equivalent of a seven-storey building.

Radanov has explained that in most cases it is the pirates who get in contact with the managing company or owners of the hijacked ship, usually as soon as they anchor the ships off the Somali coast.

The Somali kidnappers generally keep their hostages for an average of 1-2 months. They always aim at receiving ransom, and have no interest in killing the hostages, Captain Radanov said.

The manager of the Varna office of Zodiac did point out that even though the hijacking attempts in the Gulf of Aden increased in 2009, most of them failed – about 32 attempts were successful out of some 300 before September 2009.