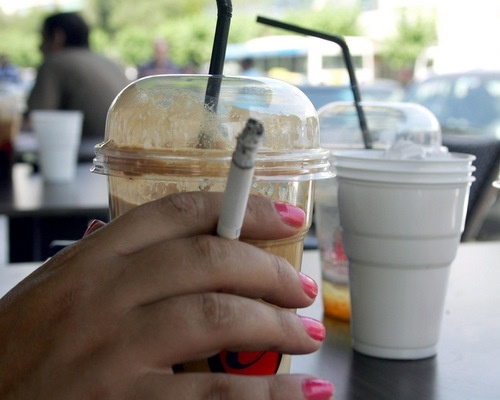 Bulgarian smokers will have to swallow a raise in excise duties on cigarettes and their prices as of January 1, as the government struggles to curb smoking and relieve the health care system.

The new duties increase the price of a pack of cigarettes anywhere between BGN 1,10 and 1,40 making the price of the best-selling “Victory” brand BGN 5 instead of the current BGN 3,40.

Bulgaria has the second highest percentage of smokers in Europe and plans to ban smoking in all public spaces as of June next year.