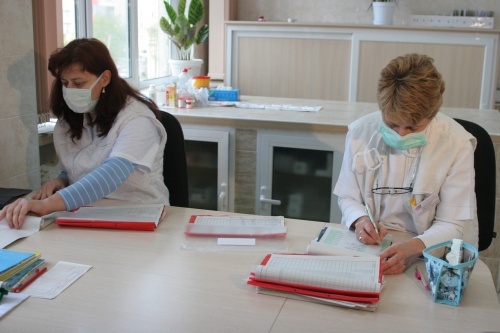 On December 20 an 8-year-old boy was confirmed to be Bulgaria’s 18th victim of swine flu. Photo by BGNES

The World Health Organization (WHO) has stated that Bulgaria is still suffering from a high intensity of respiratory diseases even after the swine flu epidemic emergency in the country was called off in November.

In its last weekly report of 2009 WHO confirmed that “as of 27 December 2009, worldwide more than 208 countries and overseas territories or communities have reported laboratory confirmed cases of pandemic influenza H1N1 2009, including at least 12220 deaths.”

On December 20 an 8-year-old boy was confirmed to be Bulgaria’s 18th victim of swine flu.

WHO added that “the most active areas of pandemic influenza (swine flu) transmission currently are in central and eastern Europe. Focal increases in rates of ILI/ARI during recent weeks were reported in at least three eastern European countries, Georgia, Montenegro, and Ukraine.”

It concluded that; “A high intensity of respiratory diseases activity with concurrent circulation of pandemic influenza persists in parts of southern and eastern Europe, particularly in Greece, Poland, Bulgaria, Serbia, Ukraine, and the Urals Region of the Russian Federation.”