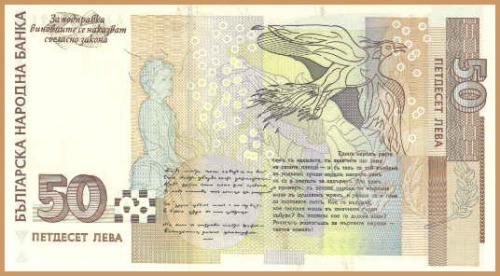 The Bulgarian national minimum monthly wage for 2010 will remain at its present level, given the continuing financial crisis. Photo by BGNES

Bulgaria’s National Council for Tripartite Cooperation has approved the level of the national minimum monthly wage for 2010.

The sum remains the same as that of 2009 - BGN 240. The minimum hourly wage has been fixed at BGN 1,42 for the normal eight daily working hours, five days per week, according to the Government Information Service on Monday.

Maintaining the level of the minimum wage for next year is reasonable, according to representatives of employers' organizations.

"If in a crisis situation, the minimum wage is increased, this will lead to increased unemployment," said the Association of Industrial Capital in Bulgaria.

"It is logical to maintain the current size of the minimum monthly wage, consistent with the fact that we are in crisis," the Confederation of Labor, Podkrepa, stated.

Bulgaria's Deputy Prime Minister and Finance Minister, Simeon Djankov, expressed his hope that next year the country would find itself in a period of economic growth, which would have a positive impact on incomes.