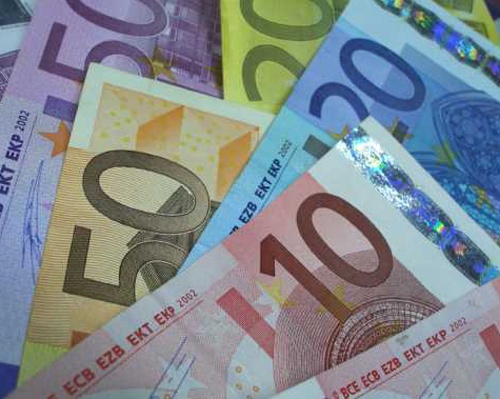 The European Central Bank President, Jean-Claude Trichet, has called on the 16 Eurozone countries to reduce their deficits by 2011, and for banks to make loans more easily available. Photo by BGNES

Jean-Claude Trichet, President of the European Central bank, has urged all 16 members of the eurozone to slash their deficits by 2011.

He stated on Monday that budget deficits in countries using the Euro "should be reduced in 2011 at the latest, in some countries already in 2010, to preserve faith in state finances".

Trichet also called on banks to ease the credit crunch by making loans more readily available. "Banks must live up to their central role in providing credit to the economy," he said.

Currently, Greece has the largest amount of debt in the eurozone at an estimated EUR 300 B. The country has seen its sovereign credit rating go down in December due to spiralling public deficit and debt. The country’s public deficit is likely to rise to 12,7% of output for 2009, which far exceeds the limit of 3% for eurozone countries.

Germany is expected to take on an additional EUR 85,8 B in new debt, due to its recently approved budget for 2010. The government has said it will produce a major savings plan by mid-2010, aiming to reduce the structural deficit from 2011 by about EUR 10 B per year.

Finance Minister Simeon Djankov announced in December that Bulgaria would apply in March 2010 to join the exchange-rate mechanism, the two-year currency stability test prior to euro adoption, and would hope to switch to the common currency by 2013.

The Bulgarian state budget for 2009 is expected to show a deficit of less than 3%, thereby meeting the requirements of the European Council.

The Lev is already linked to the Euro by a currency board that keeps the Bulgarian currency at a rate of 1,9558 to the Euro.