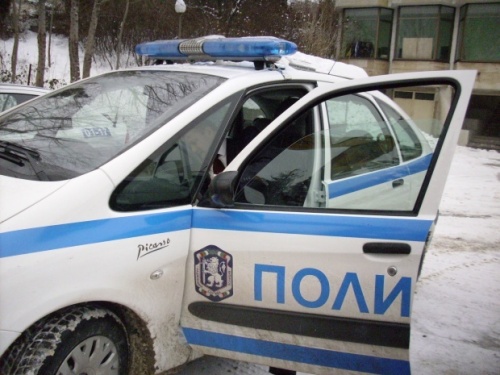 Three police officers have been wounded in a fight in the southwestern Bulgarian town of Samokov.

The incident happened Friday night in a disco in the town as an 18-year-old man caused an incident and was thrown out of the club by the security guards and two other policemen who were in the disco but were not on duty. As the man resisted he injured lightly one of the officers.

The man with initials H. R. was arrested and taken to the local police department. The two officers also headed to the department to give testimonies.

Meanwhile, a crowd in 10-15 relatives of the detainee had gathered outside the police department, and assaulted the two officers as soon as they arrived. A third policeman who was on duty at the entrance of the building and tried to intervene, was also wounded in the melee.

A third group of police officers arrived shortly and arrested seven of the relatives of H. R.

One of the detainees is a 36-year-old man with initials G. A. In October 2009, he was arrested together with three other man in front of a disco in Samokov threatening people with an AK-47, assault rifle Kalashnikov.