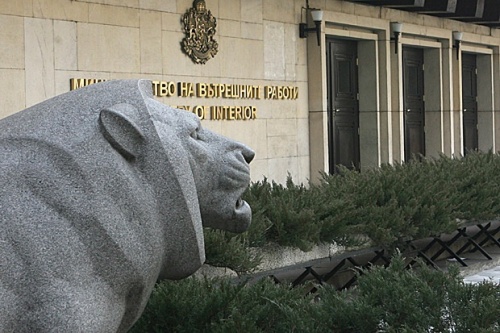 If passed, the controversial amendment of the Electronic Communications Act would give the Interior Ministry real time direct access to electronic communications' data. Photo by Sofia Photo Agency

Bulgaria's Interior Ministry is to have direct and constant access to mobile communications' traffic data trough a permanent connection with internet and cell phone providers.

The amendment is included in the new Electronic Communications Act, discussed at first reading by the Parliament Tuesday.

The controversial access, however, includes information about who is talking to whom and not the content of the conversations.

The most disputed issue is the “interface” one – the permanent computerized link between the internet and mobile communication providers and the Interior. The “interface” means that employees of the “Technical Operations” Directorate would have real time knowledge of the communications traffic data.

The right-wing Blue Coalition, the left-wing Opposition, led by the Bulgarian Socialist Party (BSP), and the conservative Order, Law and Justice (RZS) party are opposing the amendment.

The leader of the Union of Democratic Forces (UDF) party, and co-Chair of the Blue Coalition, Martin Dimitrov, believes the amendment opens the door to wide-spread abuse of power. Interior Minister, Tsvetan Tsvetanov, countered in plenary hall that Dimitrov is ignorant about the information, provided by mobile operators, and said the move is not in violation of the privacy of communications because the above said information does not include the content of conversations and emails.

The “interface” is further to be used abroad in countries such as Italy and Spain. Tsvetanov said this would shorten the time frame of the probe and prevent certain crimes.

The RZS leader, Yane Yanev, says the new Electronic Communications Act is a stark example that police abuse is going to reign in Bulgaria, and the privacy and the rights of the Bulgarian citizens would be constantly violated.