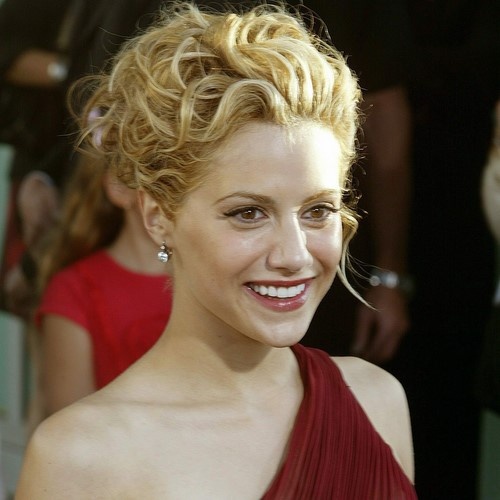 US actress Brittany Murphy died Sunday in her home in Los Angeles of a cardiac arrest.

According to TMZ.com, which first reported the death of the star, Murphy was found unconscious in the shower by her mother Sharon in the home that she shared with her husband, British screenwriter, Simon Monjack.

Paramedics determined Murphy to be in cardiac arrest. The LAPD are investigating the death of the celebrity and an autopsy is reported to be carried out as early as Monday.