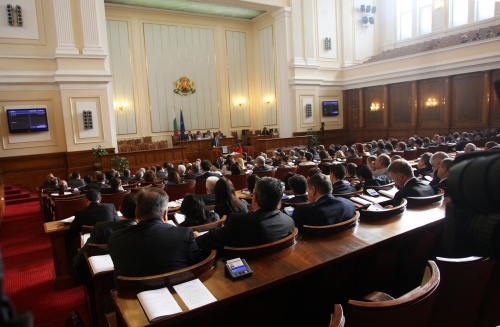 The proclaimed aim of the merger is to unite the capacities of the two presently separate agencies.

The measure has been put forth about two months ago by the rightist Blue Coalition which backs the ruling party GERB.