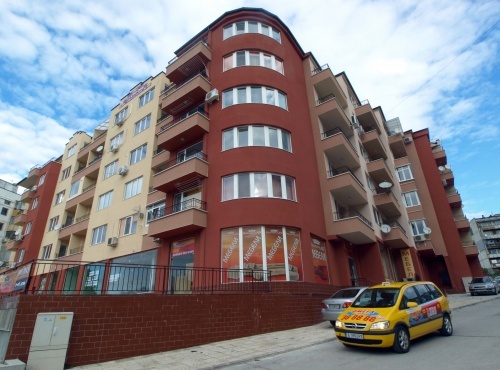 Bulgarian real estate prices nationwide continue to fall as the property market suffers from a lack of local and foreign investors. Photo by BGNES

Bulgarian real estate prices in over 20 cities and towns have seen a decline in value of up to 28% in the third quarter of 2009, compared with the same period the previous year.

Real estate agents based in Bulgaria report that there is a shortage of cash available to the local market, and that foreign investors, who have been responsible for a large proportion of the recent construction boom, are not as active at the moment.

Foreign investment in Bulgarian real estate between 2006 and 2008 accounted for more than EUR 2 B compared with EUR 300 M in the previous three years.

However, there are signs that the market may be beginning to move. Real estate companies are reporting a small increase in property inquiries and in completed deals.

A spokesperson for Address Real Estate has estimated that the overall decrease in transactions for 2009 will amount to about 35% compared with 2008. Although the bottom has almost been reached, prices are expected to fall even further in 2010.