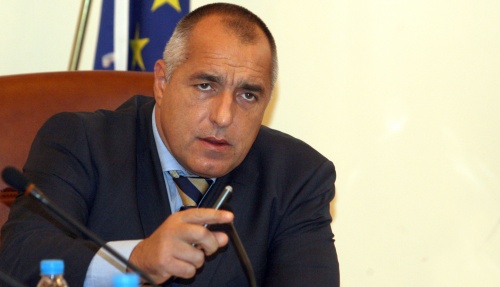 Bulgaria's PM Borisov has assured Turkey's Erdogan his cabinet would do all it can to find the best solution of the Turkish-language news issue. Photo by BGNES

Bulgaria’s Prime Minister Boyko Borisov has assured his Turkish counterpart Recep Tayyip Erdogan that his cabinet was doing all it could to find the best solution for the Turkish-language news on the national TV.

This has happened in a phone conversation Thursday, in which Borisov has made it clear his government would exert all efforts to make sure that the issue did not become a matter of speculations by political forces in Bulgaria.

The phone conversation between the two Prime Ministers comes hours after the Turkish Foreign Ministry issued a declaration saying it expected the Bulgarian government would “exert the necessary efforts for resolving this problem through dialogue within the democratic laws and the respect for human rights.“

The Prime Ministers of Bulgaria and Turkey have also discussed the condition of the joint projects in the energy and infrastructure spheres, and of the bilateral trade.

They have confirmed the visit of Bulgaria’s PM Borisov to Turkey at the beginning of 2010.