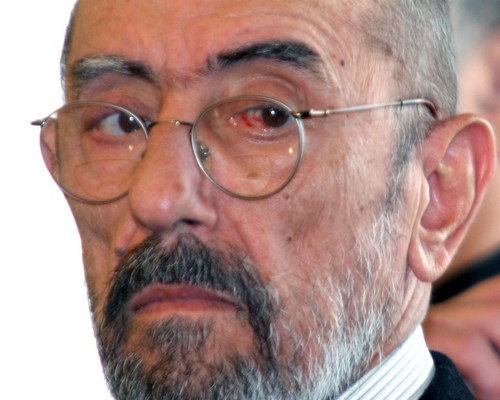 Krikor Azaryan, one of the most talented theater directors in Bulgaria, has made history with dozens of productions. Photo by BGNES

Professor Krikor Azaryan, a prominent Bulgarian theater director and lecturer, has died at 75 following a battle with a serious disease.

Even in his last days he managed to finish yet another memorable project and to see the ovations for the Cherry Orchard, a play by Anton Chekhov, at the National Theater.

Azaryan was born on March 15, 1934 in the town of Plovdiv. He was a professor and a lecturer at the National Academy for Theater and Film Arts.

Most of the plays that he has directed were staged at the Military Theatre in Sofia.