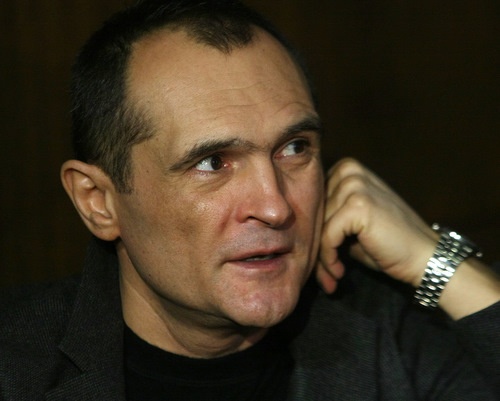 Vasil Bozhkov, the former owner of CSKA football club and one of Bulgaria’s richest men, has given testimony before Sofia City Court in the case against Alexander Tomov and three other persons.

In court, Bozhkov said that he had sold his shares in the club for BGN 15 M. In his testimony, he stated that the crisis at CSKA had started after he had left.

He was categorical that after the sale of his part of the ownership in CSKA, he has no further interest in Bulgarian football, and does not even watch it.

According to him, the players’ wages were paid regularly in his time. It was only on occasions when he had disagreements with them, that there had been delays.

When asked his opinion of Bulgaria’s Finance Minister, Simeon Dyankov’s business policies, Bozhkov replied that the minister was "fixing" it, and that he spoke only for himself.

"Someone who nominates himself, grades himself, and speaks about himself - what can I say?" he asked.

According to Bozhkov, conditions in the country have led to the killing-off of business. He accused the government, and particularly the Finance Minister, of stifling Bulgarian business. He cited the example of recently increased gambling taxes, although with the reservation that his interests in this sector were very small.

He continued by stating that government is killing off some sectors of the economy to make room for others, but he refused to specify what he had in mind.

Vasil Bozhkov sold his interests in CSKA football club in 2006, firing his coach and selling off his top players, and complaining that the Bulgarian government was not giving the club enough financial support.

Consistently one of Bulgaria’s richest men, Bozhkov has also appeared in the lists of the wealthiest people in Central and Eastern Europe. An art lover, he amassed his fortunes principally through his gambling interests.

Currently, his main business focus is on Nove Holding, but he also maintains shares in insurance, construction, energy, road building, tourism and other companies.