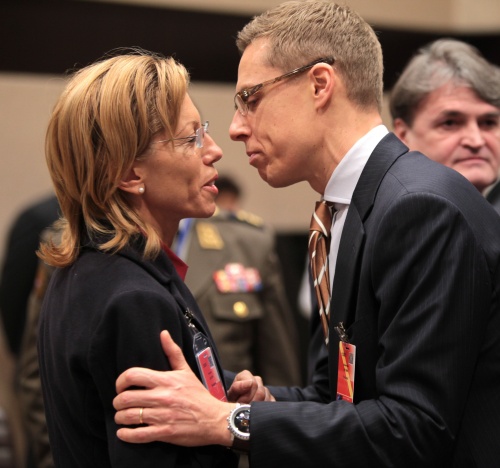 Bulgaria has deposited EUR 100 000 in the NATO fund for the strengthening of the Alliance’s Afghanistan mission.

The information was reported Saturday by the Bulgarian information agency BTA, citing Foreign Minister, Rumiana Jeleva, who attended the NATO summit in Brussels, dedicated to the Afghanistan mission.

The meeting’s agenda focused on the new strategy of the NATO Afghanistan mission, proposed by US President, Barak Obama, and the US appeals to increase NATO efforts in the region.

In addition to the deposit, Bulgaria is expected to send to Afghanistan a second group of 20-25 military instructors to train Afghani forces.

It was reported that the restrictions of the activities of the Bulgarian rangers in Afghanistan and the airport in Kabul have been lifted. The rangers now can act outside the airport, not just inside its security zone.

Bulgaria also held talks with US officials for the use of the Novo Selo military ground for the training of Afghani servicemen.