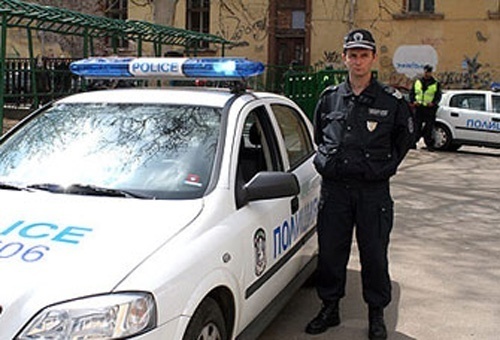 Bulgaria Ministry of Interior announces the detention for 72 hours of a sixth person in the Nikolov blackmail investigation. File photo

A sixth man has been detained by the by Sofia Directorate of the Interior (SDVR), as part of their investigation of the alleged blackmailing of General Nikolay Nikolov.

The latest development in the ongoing case was announced by the Interior Ministry on Thursday.

The former head of the Bulgarian Civil Defense Directorate was being blackmailed to the tune of EUR 250 000.

When required to pay the final balance, Nikolov had tipped off police that a group of four men had arranged to meet him, to collect the additional money. The police arrested the gang, including Hristo Verbanov, the uncle of Azis, the well-known Bulgarian folk singer.

Later that day, Tsvetelin Kanchev, leader of the Euroroma union, was also arrested in connection with the case. All five were later charged, and detained for 72 hours.

On Thursday, a 50-year-old man showed up at the Sofia Police Directorate. He was served a summons in connection with the same blackmail case.

After being interrogated, he has been detained for 72 hours, accused of complicity in the deed. He already possesses a criminal record for theft. Police have not yet named the man.