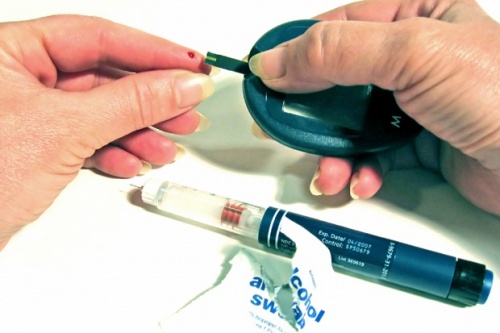 Bulgaria's Health Ministry declared they will deal with the insulin price hike for diabetic patients, but the measures remain unclear. File Photo

Bulgaria's Health Ministry announced Thursday they will be looking for solutions in the issue of the insulin price increase for diabetic patients.

The Health Ministry stated they will submit next week a proposal to the Council of Ministers for changes in the way medication prices are established.

Beginning December 1, Bulgarian diabetic patients, using the Novo Nordisk medication, have to pay BGN 5 for it, despite the fact that the National Health Insurance Fund (NZOK) should fully cover the cost. This became necessary because the price charged by Novo Nordisk is in excess of the legal limit set for payment by the NZOK.

The company has refused to come to an agreement with the Bulgarian Health Ministry, and has tied the government hands, the former Health Minister, Evgeni Zhelev, said as early as May.

NZOK further warned that a similar problem could arise for another 240 medications.

The patient organizations threaten mass protests over the issue, but said Thursday they would wait until next week to see what the Health Ministry would do.

The planned measures remain unclear since the Health Ministry declined to offer details. The most likely outcome is that the NZOK legal payment limits would be increased, but one thing is sure – the diabetics would have to pay the BGN 5 all through December.