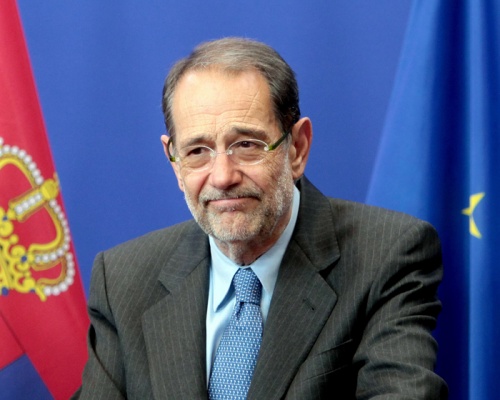 Javier Solana has retired from his position as the EU foreign relations chief as the Lisbon Treaty comes into effect, leaving his successor a mixed legacy.

He has long been acknowledged as a master of quiet international diplomacy. In the 10 years he spent in the job, he transformed the EU’s common security and foreign policies, building up a body of military experts and diplomats who coordinate the work of over 20 crisis relief missions in places from Kosovo to the Gulf of Aden.

He had personally acted as the EU’s spokesman and negotiator in some 600 delegations. With limited support from EU member states, he relied on his personal charm and energy to win the confidence of leaders in Balkan, post-Soviet and Middle Eastern countries.

Human rights campaigners, however, have had reservations about Solana’s achievements. He had been criticized for concentrating on conflict resolution in Europe and the Middle east at the expense of problems in China and Russia. He had even been accused of being too pragmatic in the face of power.

In his time as NATO chief, Solana agreed to the bombing of Serbia in 1999. He supported the Iraq war in 2003, and in 2005 blocked an EU campaign to refer Sudan to the International Criminal Court in the Hague.

Commentators and critics have already begun to speculate on how Solana’s successor, the little-known Catherine Ashton, will carry out her new role. They agree, however, that Solana will be a tough act to follow.