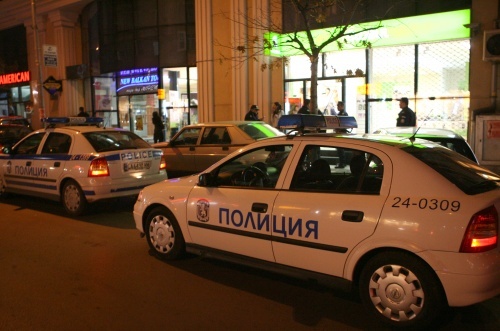 Bulgaria’s police have captured a “legendary” car theft boss known as “the Duck” after two night chases in a row in Sofia.

Bulgaria’s Interior Minister, Tsvetan Tsvetanov, announced that the Duck was busted late Saturday night in a special operation, which was a second round of the police action chase in Sofia the previous night, when another gangster known as “the Fat” was arrested.

The police have thus busted an organized crime group specializing in car thefts. The Interior Ministry has vowed to conduct similar operations all over the country, on a regular basis.