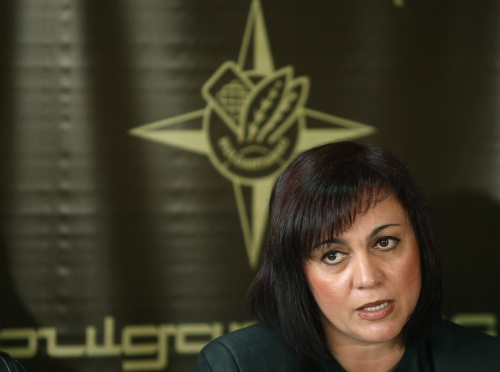 Bulgaria’s Members of the Parliament voted Thursday to increase the cigarettes tax.

The opposition left-wing declared they oppose the tax hike. Kornelia Ninova, MP and spokesperson of the Bulgarian Socialist Party (BSP), defined the move as a mistake, pointing out the negotiated agreement with the EU is for lower tax and the increase would contribute to wide-spread contraband instead of curbing smoking. According to Ninova, the tax increase will hit hard the Bulgarian cigarette maker “Bulgartabac” which employees 2 000 workers.

She was backed by Aliosman Imamov, from the ethnic Turksih Movement for Rights and Freedoms (DPS) party, who also said the changes will hurt “Bulgartabac.”

The new duties will increase the price of a pack of cigarettes anywhere between BGN 1,10 and 1,40 making the price of the best-selling “Victory” brand BGN 5 instead of the current BGN 3,40.

Earlier Thursday, the MPs approved a 15% increase of the gambling tax, but decided to not touch the alcohol one.