US Writer 'Shocked' Bulgaria Did Not Celebrate Nov 1989 Events 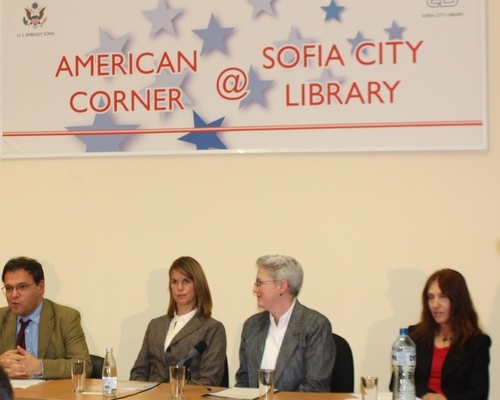 It is shocking that Bulgaria did not celebrate the 20th year since the events of November 1989 which marked the fall of the country’s communist regime.

This has been stated by American writer Elizabeth Kostova in an interview for Novinite.com (Sofia News Agency).

Kostova, who is married to a Bulgarian husband, was a first-hand witness of the November 1989 events in Sofia as she had just arrived to Bulgaria back then to study Bulgarian folklore songs.

“I think it is really important not to forget how moving these events were. Even if a lot of difficulties have happened since then, it was still a great opening to the world,“ Kostova told Novinite.com.

The author of “The Historian” was in Bulgaria for the announcement of the annual translation award “Krastan Dyankov” given by the “Elizabeth Kostova Foundation” that she set up in 2007.

Kostova, who currently resides in the state of Michigan with her family, has told Novinite.com she could see herself living in Sofia at some point in the future.