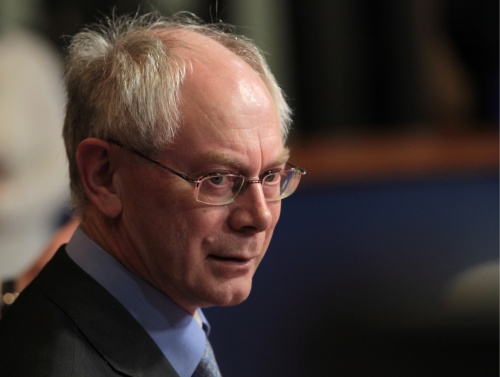 This has been announced by a Spokesperson of Rompuy while the special EU summit to elect the first President of the EU is still going on, BGNES reported.

A Spokesperson of the Czech government has confirmed the news about Rompuy’s nomination by the Swedish Presidency.

UK EU Commissioner in charge of trade, Catherine Ashton, has been nominated by the Swedish Presidency for EU High Representative for Foreign Policy.

According to an unnamed high-ranking EU official, the Swedish Presidency and the large EU states Germany, France, Italy, and the UK have reached an agreement, and Rompuy and Ashton are certain to be elected as EU President and High Representative.