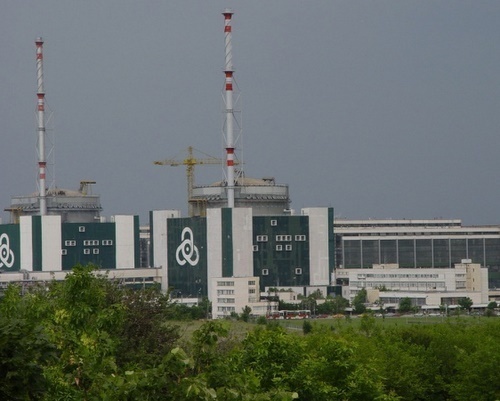 The European Union has confirmed that in the bloc’s 2010 budget EUR 75 M will be allotted to Bulgaria for the closure of Soviet-designed reactors 1 to 4 at Bulgaria's Kozloduy nuclear power plant.

The decision was confirmed after after an all-day meeting of the European Parliament and the Council of the European Union regarding the EU 2010 Budget and more specifically the extra EUR 767 M to be given to the EU dairy sector for Bulgaria’s Kozloduy NPP decommissioning.

Bulgarian Socialist Party MEP and Ex-Foreign Affairs Minister reported the news after being part of the Bulgarian team at the negotiations. He stated that the expected EUR 300 M would be paid over the next 4 years to the Bulgarian government for Kozloduy.

Over the last ten years Bulgaria has received a total of EUR 550 M in compensation for the closure of four units at Kozloduy that had been deemed unsafe, but the government will now receive this extra EUR 300 M more under Europe's recovery plan.

Next year the European Court of Auditors will check plans for the use of the compensation funds for the closure of units at nuclear power plants in Bulgaria, Lithuania and Slovakia.