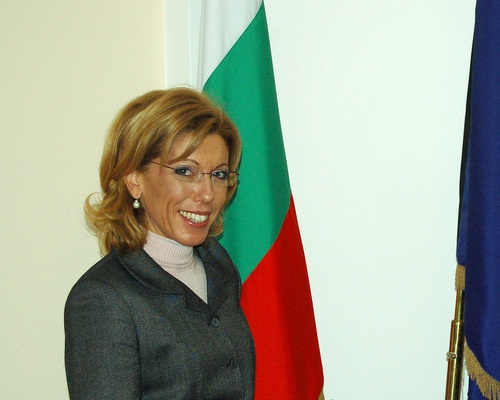 Foreign Minister, Rumiana Jeleva, is going to inform US Secretary of State, Hillary Clinton, of progress made by the Bulgarian government in fighting high-level corruption.

Bulgaria’s Minister is going to tell Clinton about the cases of investigation and charges against five former Bulgarian Ministers from the Stanishev government during their meeting in Washington DC on November 23, 2009.

Jeleva had a special meeting with Chief Prosecutor Boris Velchev on Wednesday in order to get updated on the cases.

One former Bulgarian Minister, ex-Agriculture head Valeri Tsvetanov, was already charged with corruption and violations over land swap deals in September. The names of the other four Ministers to be charged are still unknown but former Labor Minister Emiliya Maslarova is almost certainly one of them.

Earlier on Wednesday, the US Embassy in Sofia announced that progress in the field of rule of law, together with energy security, is going to be a major topic of Jeleva’s talks with Secretary of State Clinton.