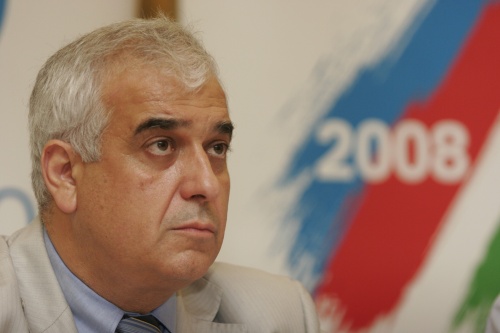 Bulgarian sailors get paid about EUR 1 000 on average for trafficking small quantities of drugs.

This has been announced by Kalin Mihov, a former Deputy Director of Bulgaria’s unit for fighting organized crime, GDBOP.

Mihov told Darik Radio that the Bulgarian sailors are usually recruited by smaller-scale drug producers and traffickers in various ports in Latin America to become part of trafficking channels for smaller shipments.

In contrast, the large drug cartels organized their own transport for drug shipments above 100 kg.

On November 14, the Bulgarian ship “Lilyana Dimitrova” was detained at the Argentinian port of San Lorenzo because five packets of heroin were found in its engine room.

Several months ago three Bulgarian sailors from the Svilen Rusev ship were arrested in Denmark with 23 kg of cocaine.