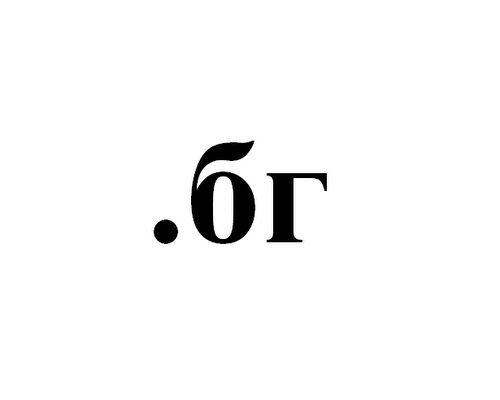 .бг is expected to be Bulgaria's national Internet domain in Cyrillic.

Bulgaria's Ministry of Transport, IT, and Communications is starting a procedure for registering Internet domains in Cyrillic.

This has been announced Sunday by the Transport Minister, Alexander Tsvetkov.

Thus, Bulgaria is following up on the motion of the International Corporation for Assigned Names and Numbers (ICANN) to introduce Internet domains in non-Latin alphabets.

Bulgaria was the first state to request an Internet domain in Cyrillic as early as June 2008 in a special letter to the ICANN President.

Bulgaria has requested the creation of a .бг domain as the country’s national Cyrillic code but it still has not been confirmed officially, and might have to be changed depending on the specific technical requirements.

ICANN has submitted a letter to the Bulgarian Transport and IT Ministry inviting their further participation in the process of introducing Cyrillic domains.