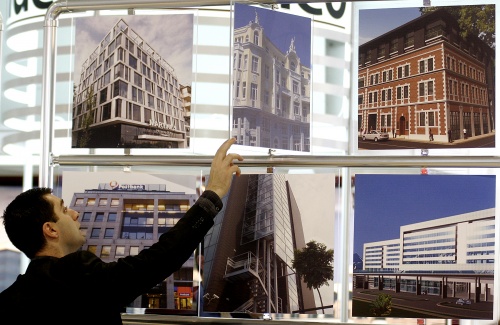 No more cash payments will be possible in property deals in Bulgaria after January 1, 2010. Photo by BGNES

The news has been announced by the government press service, which points out that this move is intended to curb money laundering by paying in cash for the purchase of property, and to counter real estate fraud.

The legislative changes will require that both the vendor and the vendee specify their bank accounts for conducting a property deal. Alternatively, they could use the account of their notary public.

The conditions for depositing money into bank accounts as part of the deal will be specified by the respective sides in written agreements.

These legislative changes are seen as the first step to an all-out regulation of payment in purchase deals through a special law to be called Deposit Account Act.