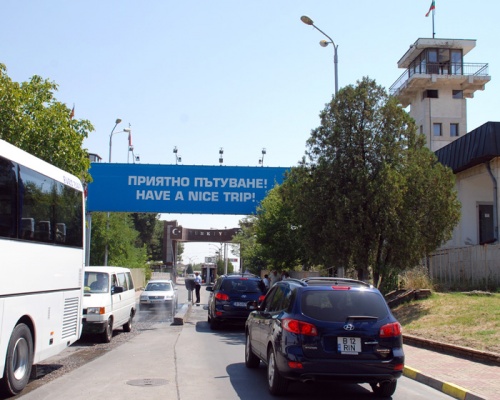 The group was detained by the operational group 1,8 kms south of Matochina village. None of the illegal immigrants - 3 men, 2 women and 2 boys – possessed any identity documents, the Ministry of Interior announced Monday.

They stated they were Iraqi citizens and confessed to the border police that a co-citizen of theirs, a trafficker, had guided them into Turkey, where they were transferred to a Turkish trafficker who brought them to the Bulgarian border.

Since the beginning of November, officers from the Border Police based in Elhovo have detained a total of 10 Iraqis trespassing on the border.

On Sunday, a 45-year-old Turkish citizen identified only as E.K. tried to enter Bulgaria at the Kapitan Andreevo checkpoint. The border police established that he was being tracked by Interpol for violating an extradition order issued by the courts in the German town of Bochum.

The Turkish citizen, who was also sentenced in September on charges of counterfeiting currency, has been detained for 24 hours. After that, he will be transferred to the Regional Directorate of the Interior Ministry at Haskovo.