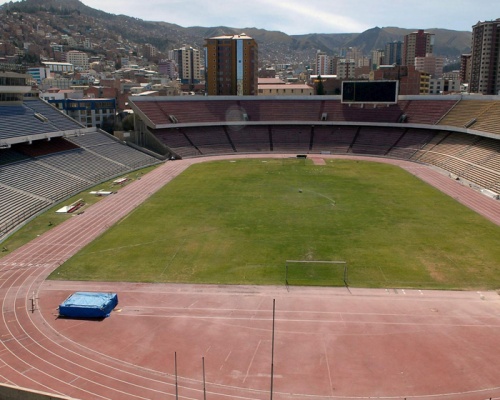 View of the Hernando Siles football stadium in the Bolivian capital, La Paz, at 3,577 meters above sea level. Photo by BGNES

The Bolivian national football team have refused to play in an international ‘friendly’ match at Bulgaria’s Vasil Levski National Stadium.

The reasons for this refusal were purely financial. The Bolivians had, at the last moment, demanded a large sum of money to travel to Sofia, the Bulgarian Football Union announced on Friday.

Bulgaria turned down the request as too expensive, and now the match, fixed for November 14, has been cancelled.

Bulgaria’s national team is still on schedule to visit Malta on November 18, for what has now become their next international ‘friendly’ fixture.