Bulgaria Govt More than Happy with First 100 Days in Office 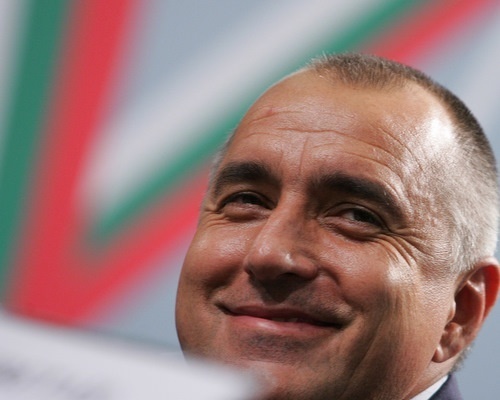 Bulgaria's government has expressed satisfaction with its achievements for the first one hundred days since coming into office, saying it has kept all its election promises.

"The government is following the lines that it drew during the election campaign and this is the most important summary of what we have done so far,” Rumyana Bachvarova, head of the political cabinet of the prime minister, said after the government adopted a report for its 100 days.

"In this short period of time the government managed to draw up an anti-crisis, legislative and management programs,” Bachvarova added.

The government believes that the adopted fiscal policy and anti-crisis measures are already having a beneficial effect on Bulgarians' everyday lives.

Active foreign policy, the unfreezing of European funds and the revision of the previous governess were also single out as major successes of the government in its first one hundred days in office.

“Many said that was a PR action. In fact this is the first Bulgarian government, which is determined to assess its predecessors and find out the truth,” Bachvarova added. “The result is a former prime minister stripped of immunity and legal proceedings launched over property wrongly restored to his predecessor.”

The government has conducted 14 meetings, issued 69 regulations and 37 bill tabled to parliament.

All ministries and state agencies will report on their work for the first one hundred days in office and announce its targets on Thursday.