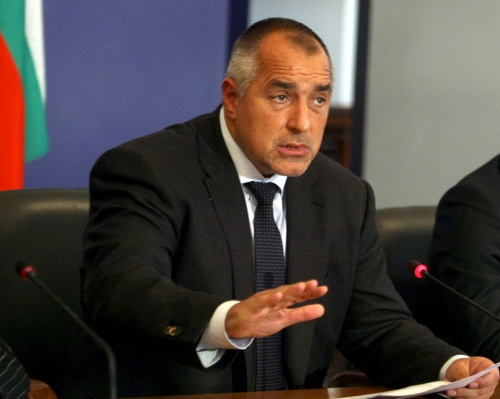 Bulgaria's Prime Minister, Boyko Borisov, declared Thursday that the Macedonians must read and understand better the values of the European Union.

Borisov said this in Brussels where he is for the meeting of the EU Council. He commented on a statement that Macedonia Prime Minister, Nikola Gruevski, made during his recent visit to Australia, which Bulgarian President Georgi Parvanov interpreted as Macedonian territorial claims towards Bulgaria.

Gruevski’s statement was that all “Macedonian” immigrants, including those from the Pirin region which is in Southwest Bulgaria, must live together in cooperation in Australia.

“I have always told our neighbors from Macedonia that if they are headed for membership in the EU and NATO, they must read what values those organizations espouse. These values are: an Europe without borders, an Europe of good neighborliness, an Europe where problems are solved with peace, understanding, and tolerance, not with statements such as that of PM Gruevski,” Borisov said before the meeting of the EU government heads from the European People’s Party.

Borisov stressed that Bulgaria was probably going to get the seat of EU Commissioner for Enlargement in the new European Commission.

Bulgaria’s PM also said he was going to meet with his Albanian counterpart, Sali Berisha. The meeting has been requested by the Albanian side, and the statement of Macedonian PM Gruevski will be one of its topics.