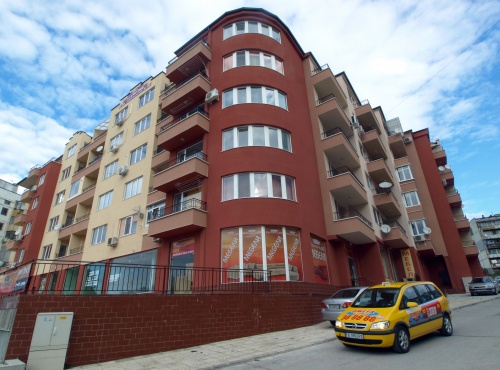 Varna is found to have the highest property prices in Bulgaria. Photo by BGNES

The prices of residential property in Bulgaria declined by an average of 28% in the third quarter of 2009 compared to the same period of 2008.

This becomes clear from data released Friday by the National Statistical Institute, which also show that the residential property prices around Bulgaria dropped by 5% in July-September 2009 compared to the second quarter of 2009.

According to the NSI, the average price of one square meter of residential property in Bulgaria in the third quarter of 2009 was BGN 1 021,45. The residential property prices are found to be the highest in the Black Sea city of Varna – BGN 1 770 per square meter, followed by the capital Sofia BGN 1 640,33, and the Black Sea city of Burgas – BGN 1 379,83.