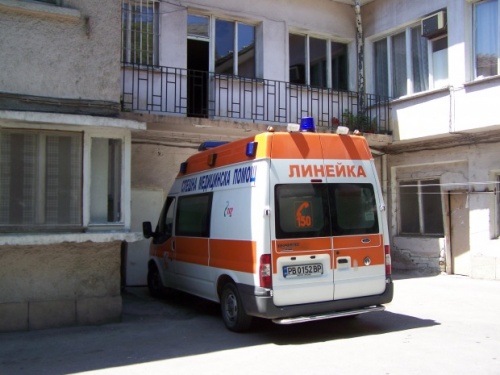 The body of a British citizen, who killed himself Thursday in a Bulgarian village has been sent for autopsy to the coroner in the city Pazardzhik. File Photo

A 52-year-old British citizen committed suicide Thursday in a village near the southern city of Pazardzhik.

The man, reportedly, hung himself on a wind generator in the yard of a private company in the village of Saraya.

Before committing suicide, the Brit, who had lived in the village for several months, set on fire two cars and attempted to burn down a building belonging to the company.

The police did not discover any traces of violence on the body, which has been sent for autopsy to the coroner in Pazardzhik. The case is under investigation.