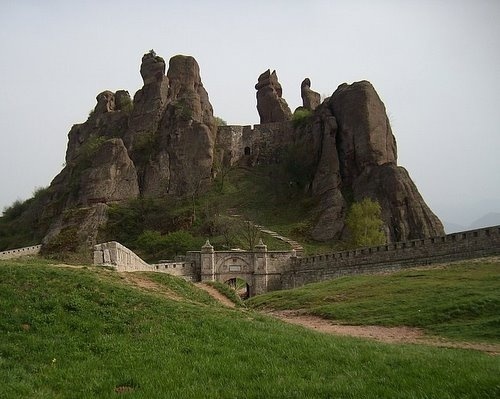 The Bulgarian natural phenomenon, the Belogradchik rocks, have been placed on the New 7 Wonders of Nature Reserve List where they currently rank second.

The first temporary reserve place is held by the Devil City in Serbia. The rankings of the first 14 reserves are updated monthly.

These nominees also qualify to be on the Reserve List in virtue of their status as having an Official Supporting Committee and in special recognition of their campaign efforts during the second phase.

The New 7 Wonders of Nature is the second campaign organized by the Swiss non-profit New7Wonders Foundation. Voting will continue throughout 2010 and into 2011. During this time, the New7Wonders World Tour will visit each of the finalists to allow them to present themselves to the voters across the globe. The final announcement of the New 7 Wonders of Nature is scheduled for 2011.