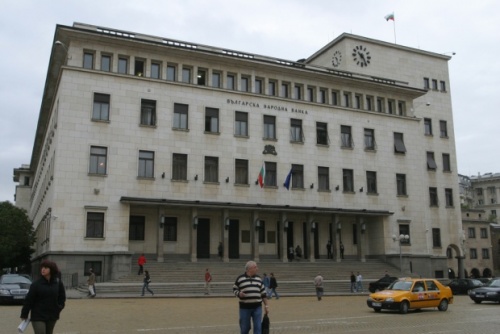 BNB forecasts a 16,5% share of non-performing loans by the end of 2010. Photo by Sofia Photo Agency

Bulgaria’s non-performing loans grew by 140% in the second quarter of 2009, according to information published in the bulletin of the Bulgarian National Bank (BNB).

The situation with the non-performing loans has worsened especially in April-June 2009 as part of a trend which started in the third quarter of 2008, the Central Bank experts have commented.

However, this situation has not affected the stability of Bulgaria's banking system, the BNB says.

The BNB forecasts that non-performing loans will reach 16,5% of the credit portfolios of the Bulgarian banks by the end of 2010.