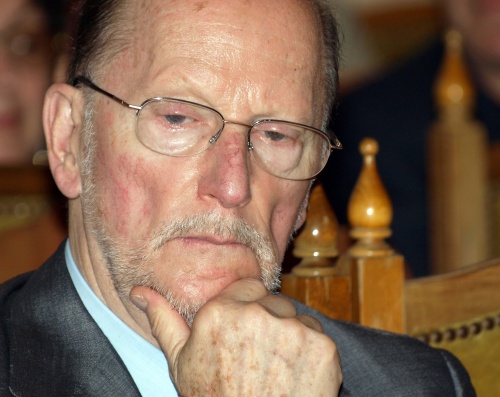 Four candidates are aspiring to replace Bulgaria's former Tsar and Prime Minister, Simeon Saxe-Coburg at the leadership post of the NMSP party.

Saxe-Coburg resigned in the aftermath of the crushing for the National Movement for Stability and Prosperity (NMSP) party results of the July general elections in Bulgaria when, after two government terms, the party failed to win a single parliamentary seat.

The four that submitted by the deadline their concepts for the party development in the upcoming 4 years are: Bilyana Raeva, former Member of the European Parliament, Ilya Lingorski, former Deputy Chair of NMSP and former Finance Minister, former Minister of the former State Administration Ministry, Nikolay Vasilev, and Hristina Hristova, former Social and Labor Minister.

The new NMSP leader is to be elected on November 28 when the 5th Congress of the party, called ahead of schedule, is going to be held.

Six regional party meetings will be held before the Congress where the candidates are to introduce their concepts and discuss their proposals, the NMSP press center announced Monday.