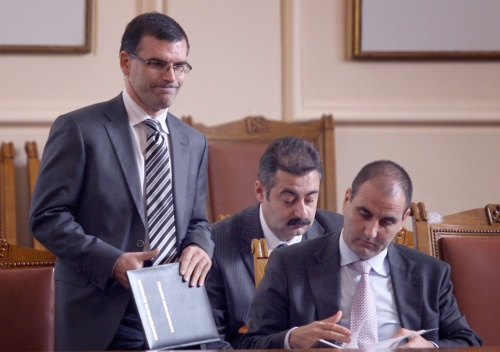 The Bulgarian government is considering reducing the employers' social security payments by 5% starting January 2010 instead of the previously declared 2%.

This has been revealed by Bulgaria’s Finance Minister, Simeon Djankov, in an interview for the Standart Daily.

With Bulgaria already having the lowest taxes in Europe, the milestone of the GERB government’s strategy for further tax reduction has been the loudly pronounced intention to reduce the social security payments the employers do for their workers by 2% from the beginning of 2010, and potentially by 3% in the summer of 2010.

However, the Association of Machine Builders has requested that the state assume much of the social security payments of its members in order to help the factories survive in the raging economic crisis.

“We can afford that but there is no way to do it for just some of the economic sectors,” Djankov has declared. Thus, in his words, the government is likely to adopt the new measure cutting the employers’ payments by 5% for all economic sectors.

This measure is already being considered by the Tripartite Council made up of representatives of the government, employers, and trade unions.

Several days ago, Martin Dimitrov, Co-Chair of the rightist Blue Coalition which is an ally of the GERB government, urged Djankov to be “bolder” and to reduce the social security payments in question by 5% as an anti-crisis measure.