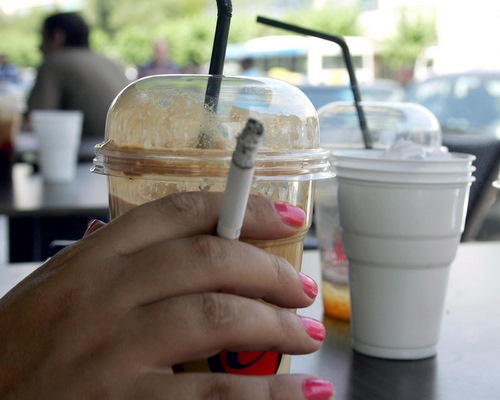 The rightist allies of Bulgaria's ruling party GERB have voiced disapproval of the planned raise in excise duties on cigarettes next year in a bid to curb smoking.

"An increase in cigarettes and alcohol excise duties will lead only to more smuggling and larger gray economy," Martin Dimitrov, leader of the Union of Democratic Forces (UDF) and chair of the economic committee in Bulgaria's parliament, said on Saturday.

Dimitrov, whose party was not invited to join the center-right GERB government after the summer general elections, said the decision showed lack of expertise and need for consultations with experts outside the cabinet.

"On paper, the raise in cigarettes excise would bring an additional BGN 500 M to the budget. In reality, however, this will only fuel contraband and the gray economy. The attempts to make changes in such a brief period of time will not yield results," Dimitrov said.

Bulgaria's new Finance Minister Simeon Djankov plans excise duties on cigarettes to jump to EUR 76 per 1,000 pieces as of January 1 from EUR 53 at present, which is expected to bring about BGN 226 M to the budget.

The move is part of the 2010 budget which the new government of the center-right GERB party discussed this week.

Dimitrov also attacked the government's decision to decrease social security payments by 2% from current 31,6%, saying a 5% cut is needed.

The budget draft for 2010, expected to be approved by the government by the end of this month, set spending at BGN 25.8 B, some 600 million more than the expected expenditure this year.

The revenues stood at BGN 26.1 B, slightly up from the expected income for 2009 due to a planned increase in excise duties on cigarettes, fuels and alcohol drinks.

The new cabinet has cut spending by 15 % and taken steps to cut smuggling and improve tax collection.